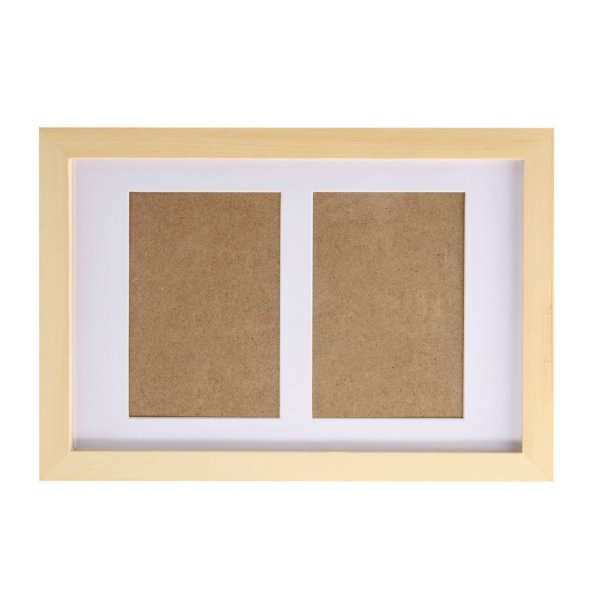 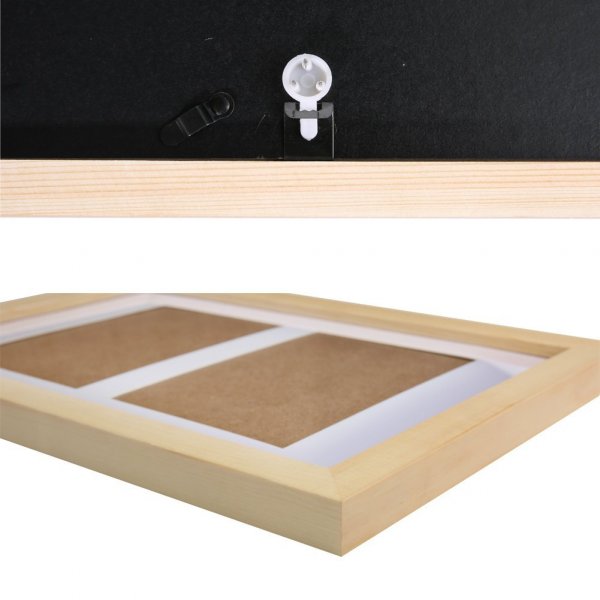 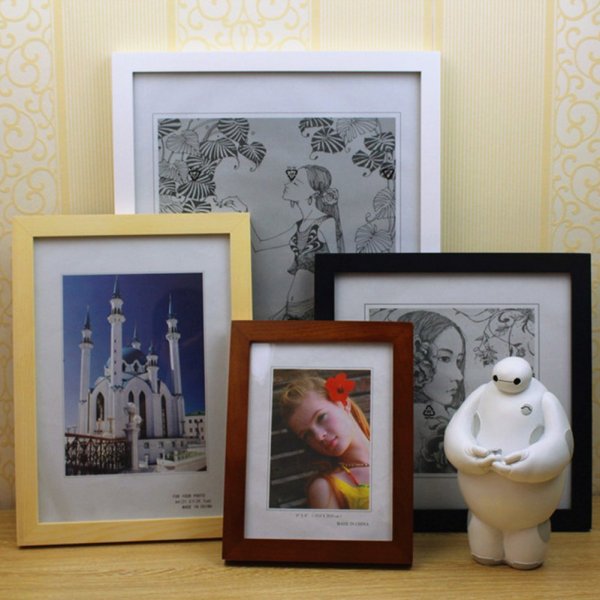 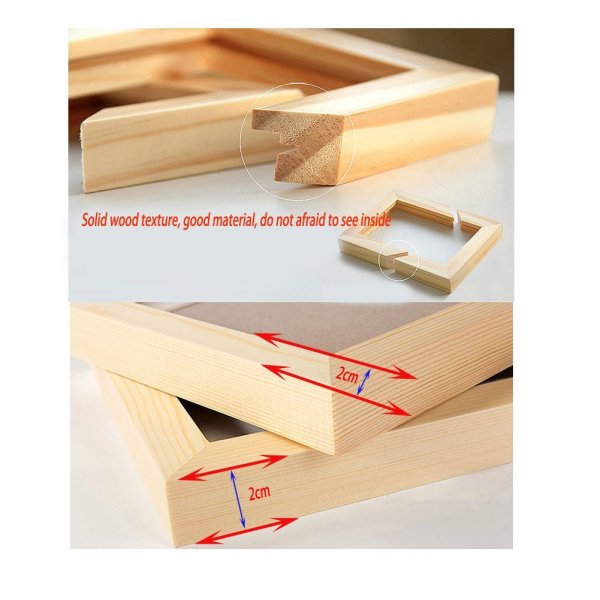 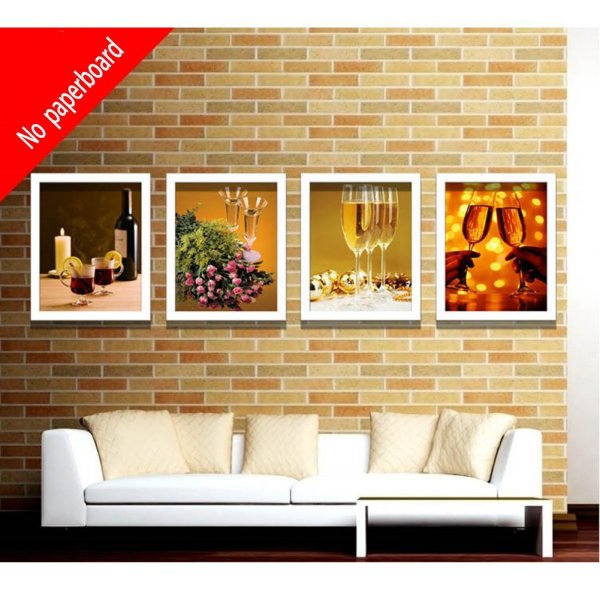 1. The two sides of acrylic sheet are covered with protective film, Please all torn off when use!

3. The black S hook: It has been installed on the back of the photo frame. When Hanging the photo frame. Break open the sawtooth iron of the balck S hook to 45 degrees with your hand, to be able to hook the protruding tail of the white non-trace nail conveniently.

4. The white non-trace nail: It is in the extra small plastic bag. It has three thin needles and one protuberant tail. The needle must point to the metope, pay attention to direction and safety . The three thin needles were nailed to the wall without a trace, which was easy and firm. The protruding tail is used to hook the black S hook on the back of the frame, conveniently and quickly.

5. Can be used for matting photos, art, and needlepoint.

If you have any questions, feedback or comments, please fill out the form below and we will reply you back as soon as possible.